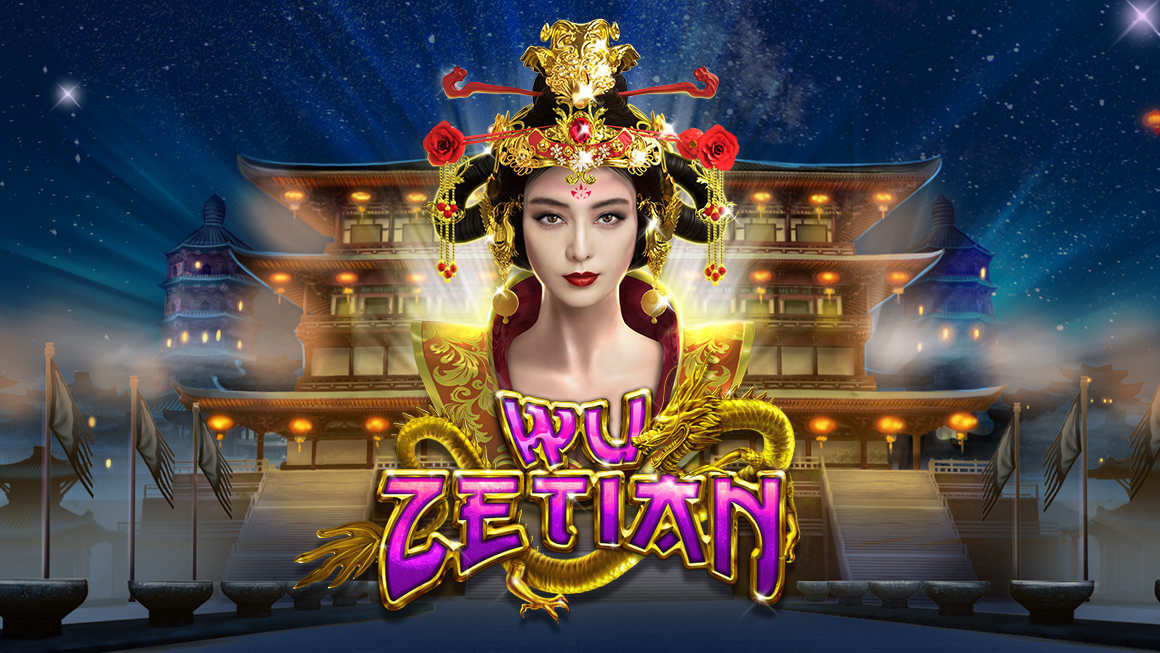 She was the first, and last, Empress of China in its 5000 years history, the only woman to wear the yellow robe of the Emperor.

1300 years ago, she changed China in ways that still resonate today.

While she relentlessly grew the Tang dynasty in every dimension—size, power, economy,  she also built a government based on meritocracy, allowing commoners and gentry to take the imperial examinations to get into government service.

And yes she used her secret police to eliminate many of her real, potential or simply perceived enemies and had her generals expand her empire into the Korean peninsula and deeper into central Asia than ever before, she herself was also a poet and patron of scholars.

Highly volatile, as the Empress herself was, you can rise to power as she did with a maximum pay out of 50,000 times your bet per line across the 25 lines of this five reel game.

And you don’t have to assassinate anyone to win.

Try the new Wu Zetian by RTG and enjoy the Prosperity of the ancient Tang Dynasty for yourself today.

From imperial concubine to the power-behind-the-scenes to building her own Dynasty, Wu Zetian’s legendary place in China’s history is undeniable. 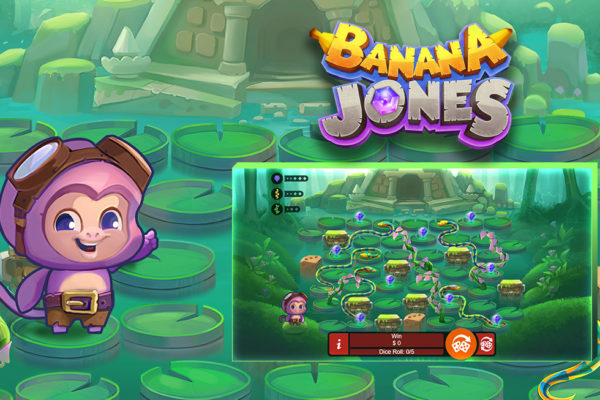 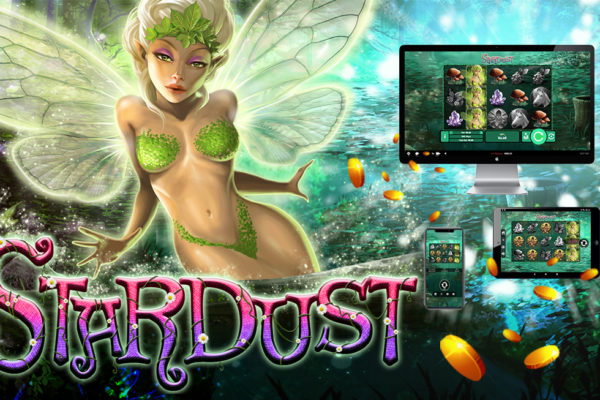 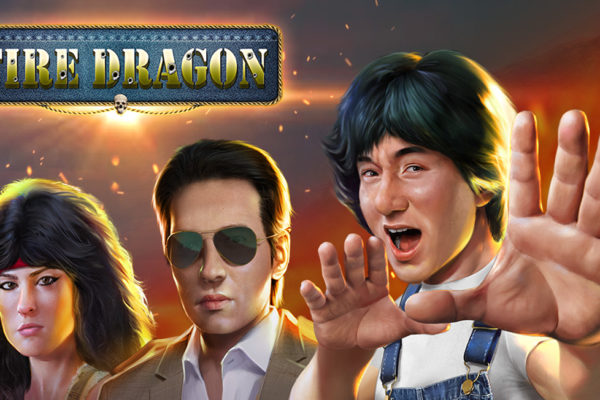