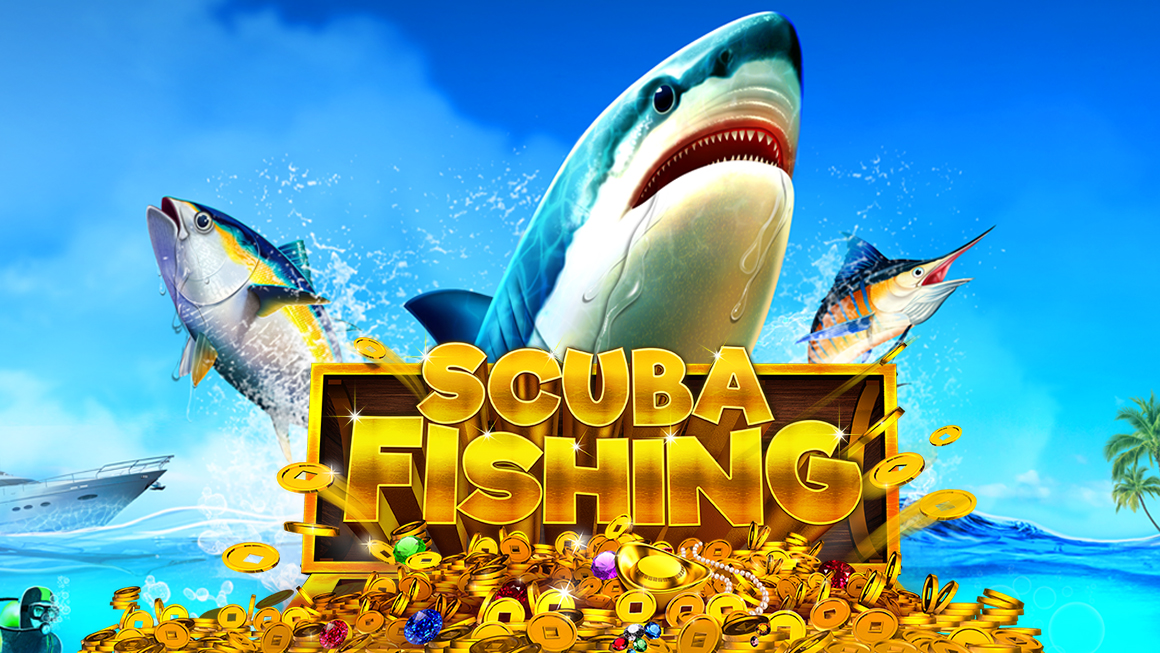 Don’t miss the treasure as you’re bedazzled by the beautiful fish in our new Scuba Diver game.

Our professional scuba diver is out capturing fish… on film! And you’ll be as captivated as he is, although we know you have your eye on that treasure, 7500 times your bet per line in this 27 ways pay, low volatility game, even if he’s oblivious to it! With beautifully rendered and animated 3D blue marlins, spiky puffer fish, oysters with a pearl in it’s shell and other fish and plants, you’ll want to stay under the sea as long as your tank has oxygen in it.

And that shark? Fear not! It’s wild but it’s also your Wild symbol, and when you hit three stacked up in the middle reel, you’ll get a free re-spin. And only in that free re-spin will you see the treasure chest symbol.

Watch as the shark smiles for the camera in his photo. And watch as your bankroll swells as you capture all of the riches of the sea, from fauna to flora to a fortune.

Much better than shooting fish in a barrel: the New Scuba Diver Game. 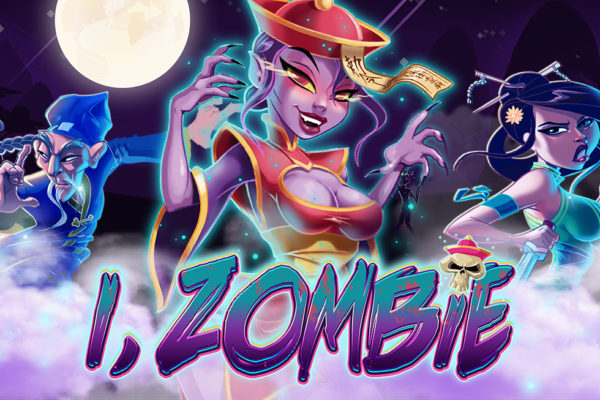 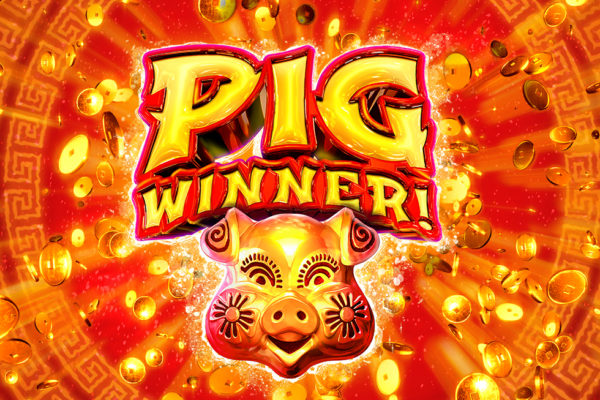 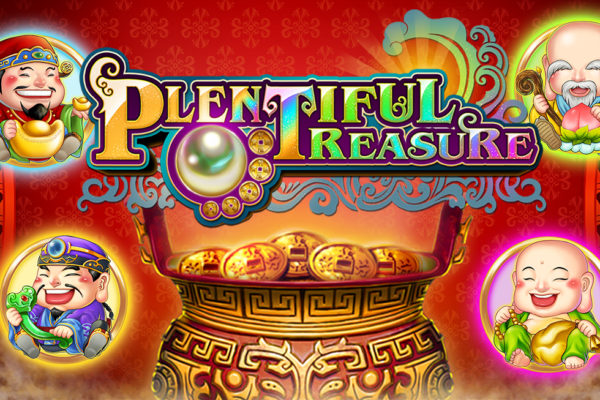 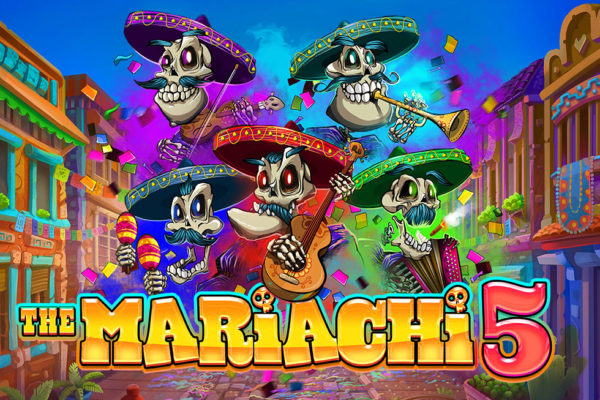