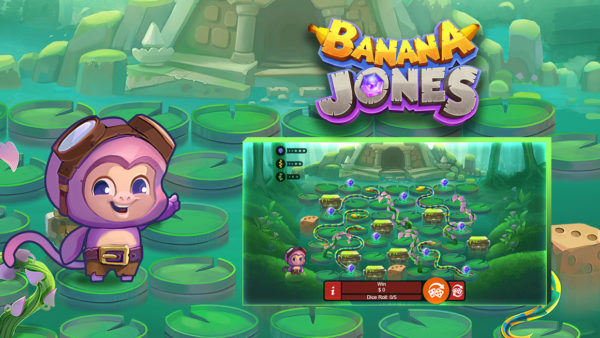 No reels or lines on this new Snakes & Ladders -like “slots” game! Banana Jones is on a quest to save the coveted, magical Crystal Banana. He must reach the temple before the Crystal Banana ends up in the hands of the evil Leopold the Leopard and his army of snakes.Your mission is to help […] 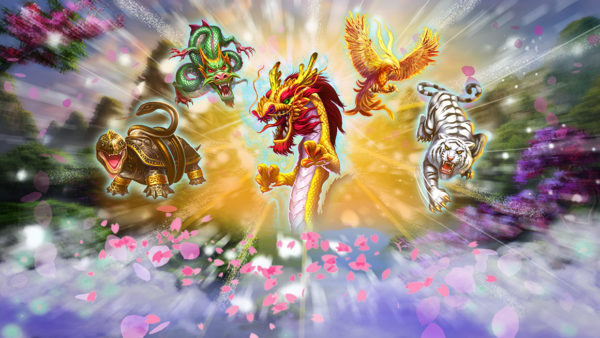 There’s evidence of these ancient beasts appearing in China over six thousand years ago. And now they’re back…. Representing the four quadrants of the night sky and four of the five elements, the Green Dragon of the East, the White Tiger of the West, the Black Snake Turtle of the North, and the Red Fire […] 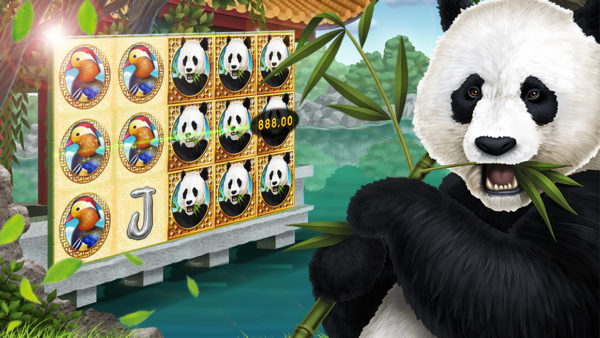 From Empress Dowager Bo’s 2000 year old tomb, will her panda companion finally reveal the source his legendary gold-dusted fur? When Empress Dowager Bo, mother of Liu Heng, Prince of Dai, who eventually became Emperor Wen of Han, died in 155 BC, she was buried in Xi’an, Shannxi with a panda’s skull in her vault. […]